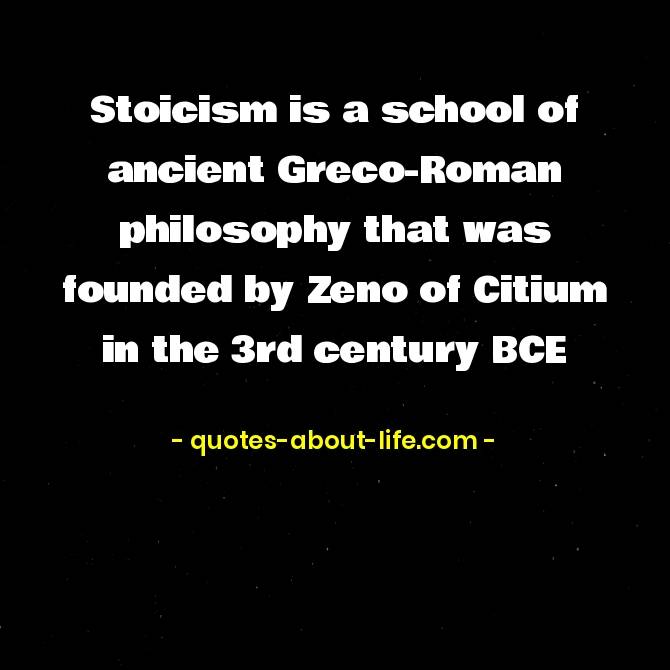 Stoicism is a philosophy concerned with the art of living, how to make it through the battle that is life, and how to live.

Stoicism is a philosophy concerned with virtue, ethic, and moral theory that focuses on developing a virtuous character.

Now the philosophy describes a set of virtues or behaviors one should follow to achieve what’s called eudaimonia, translated as happiness or, more specifically, human flourishing.

We can think of eudaimonia as more than just trying to be happy, but having a quality state of wellbeing overall

Stoicism flourished for about 480 years, starting in ancient Greece and then in Rome. It has to do with accepting one’s role in nature’s plan, not allowing yourself to be controlled by the desire for pleasure or being controlled by pain, striving to treat others fairly, and acting rationally.

Its most significant contributors were; Seneca, the younger Epictetus who was a slave in the Roman emperor, Marcus Aurelius, Stoicism  founder Zeno of Citium taught philosophy to others under a covered walkway in the town.

This type of walkway was called a stoic. Poetical painted porch results in early members being called stoics now to fully understand how to live a good life and achieve eudaimonia.

You first have to understand the nature of reality or what the Stoics believed it was at that time.

This is because the virtue ethics system claim we should live our lives by logic about their metaphysics or what they thought reality was and how it operated.

Stoics could almost be considered naturalist, meaning that all there is to reality is nature and natural laws.

They looked at the world and saw structure and order to everything, whereas we call it natural laws and believe this organizing principle to be the divine or God,

This isn’t God like a divine being that looks down on us, but more like natural laws that permeate everything.

And God is maximally logical, they believed. And this gives order and structure to everything

To the stoic, God is made of Pneuma, translated as the breath which they thought of like a firing material in everything, including us.

We have our material body but also a soul or this Pneuma inside us.

Stoics believe in something called soft determinism, meaning that for the most part, they thought that all events were deterministic due to everything just being nature and acting according to logical rules.

Your future is already set for you, and you can’t change it, but because of the Pneuma that is in us, we do have some degree of free will on how we choose to respond to these predetermined events that are going to happen to us, whether we like it or not.

What would be a virtuous way to behave and respond to life and these predetermined events that will happen to us?

They thought of virtue is being rational and living in harmony with nature, something logical and orderly that makes up all of us.

There are four main cardinal virtues which there are.

One way to think of stoicism is in terms of spheres’ fears of influence, things not in our sphere of influence, like others’ actions and opinions; Our health, our reputation, our wealth. We have no control over things we can manage and have control over our eternal internal, like our own opinions, moral judgments, goals, desires, etcetera.

The key to living a good life is to learn to control things in our severe influence, not to worry about the things outside of it.

Here are some of the most important ones. You could get an idea of what the Stoics believed in doing.

Don’t base your happiness and things outside your sphere of influence.

It would help if you learned to be content with what you have, craving things like more money.

More status in material possessions is not going to bring you happiness. It has to come from within. It is okay to have goals and go to work for the things that you want. But don’t base your happiness on the result.

It is believed that you need to control your emotions, Specifically, desire for your and pain. It doesn’t mean entirely suppressing them, but studying them and mastering them.

If you throw logic to the wind and let your emotions run your life, you have no chance of finding peace and happiness; they thought by being too emotional, you’re not living in accordance with nature or so they believe since nature is entirely logical,

Actively Plan for The Worst.

The stoics, particularly Seneca, said that you should actively plan for the worst situation to happen.

Why so because if you do that and you contemplate or meditate on what your life would be if, like some evil thing, we’re really to happen to you, you’d realize that life wouldn’t be as bad as you think.

In fact, twice a year, a stoic philosopher suggested that you try to live like a baker would to prove that almost nothing material is needed for happiness.

And if you were to lose everything in some worst-case scenario, you want to be worse off because your mind makes you think that you will.

What about when a terrible tragedy does really affect us?

You Have to Accept those Bad Things Will Happen.

Suffering is a part of life, and we shouldn’t try to hide that or ignore it in nature.

Bad things will randomly happen to us whether we like it or not, and we’re a part of that nature. We should accept that tragedy will happen and stop pretending that we live in some fantasy land where that stuff doesn’t happen, and then we act all surprised and shocked whenever it does.

Then when the terrible stuff does happen to us, which is going to were not terribly devastated.

For example, if we know it’s going to rain, you know we don’t get angry at it because we expected, so we shouldn’t get angry when tragedy strikes or people manipulate us or life is cruel and unfair.

We suffer not from the events in our lives, but from our judgment about them, said Epictetus.

Understand That We Have No Obligation to Continue Living

Suppose things actually do get so bad that we can’t stand it. In that case, we can always just take our life as Seneca‘s taught now, he wasn’t talking about just ending your life because you got really upset, I was more like a lesson to give us the courage to face anxiety and scary things.

But there’s no rule that says that you have to keep on Living. If the quality of your life has gotten so poor that you can’t stand it, you should strive for a high-quality life, not quantity.

Try to change self-defeating attitudes and embrace the struggle.

Treat Others Equally with Empathy.

Stoicism wasn’t a self-centered philosophy. He taught that to be happy. We should treat others equally rationally and logically because we all share the same logical nature.

We’re all the same brothers and sisters, so to speak, way all struggle and suffer. Therefore, you should empathize with your fellow man, even if you may consider him your enemy.

When it comes to other people, you should always do the right thing as well. Even when no one’s looking.

As Marcus Aurelius wrote, an Emerald Shines, even when it’s worth, is not spoken off. The only thing you control is your inner world or soul, so you need to live virtuously with integrity.

That means doing the right thing. No matter what. This will help you be more virtuous and live a good life. 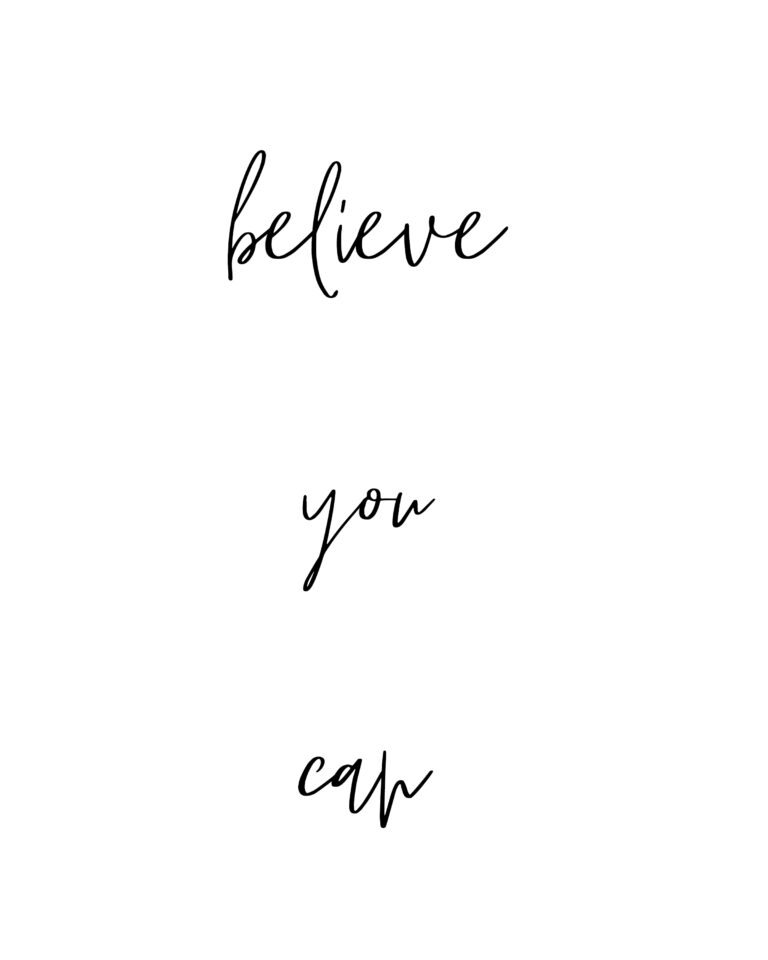 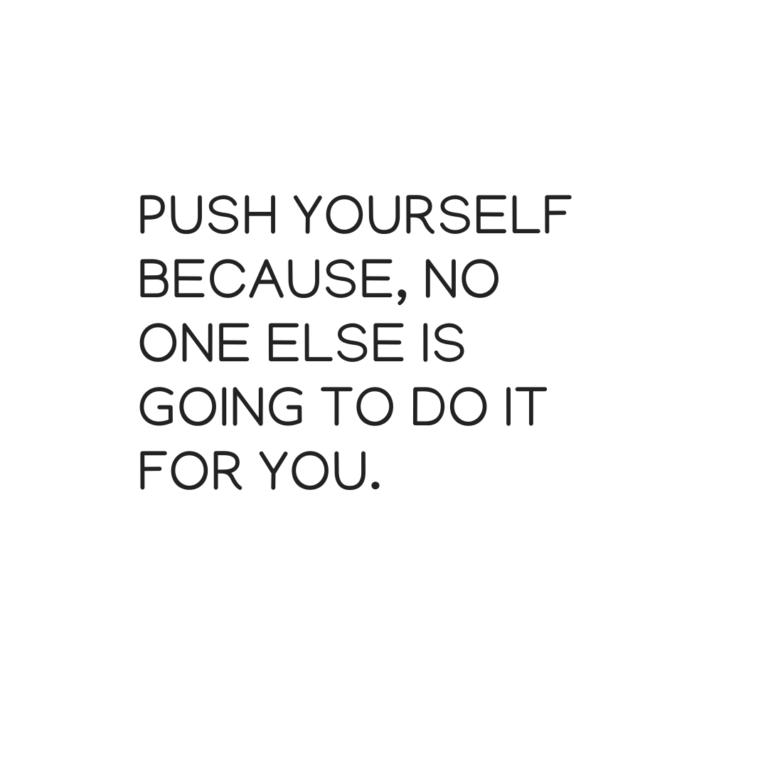 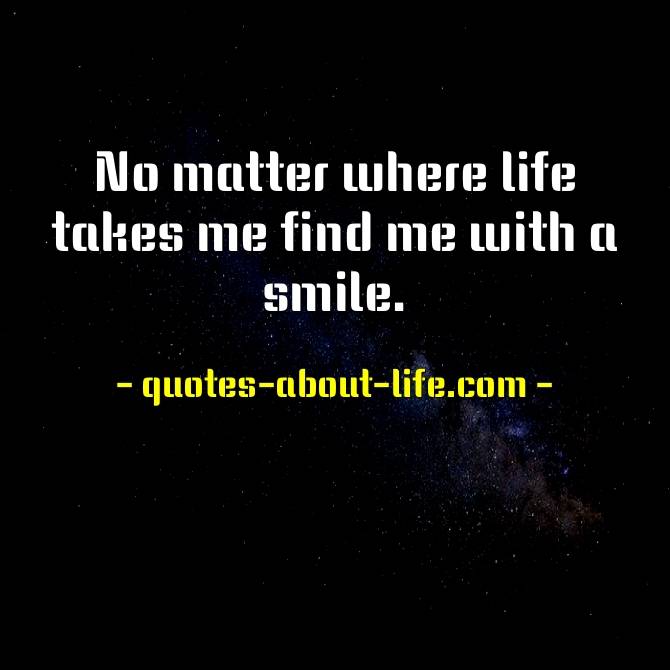 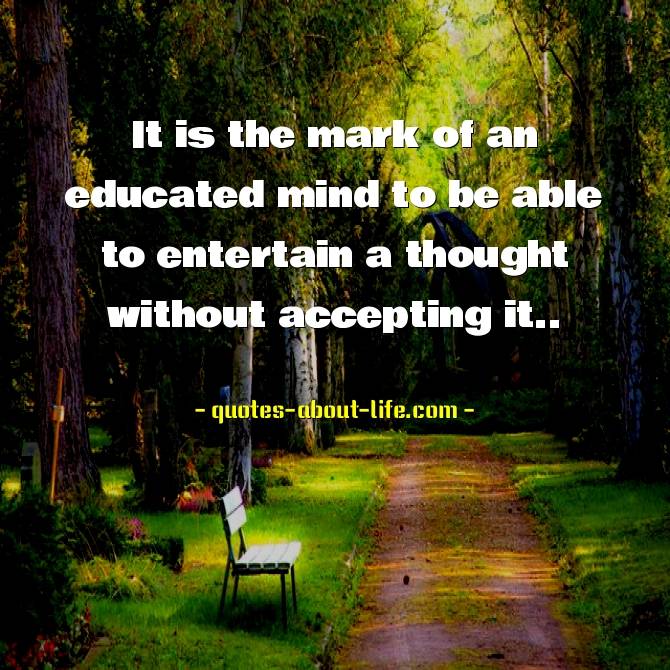 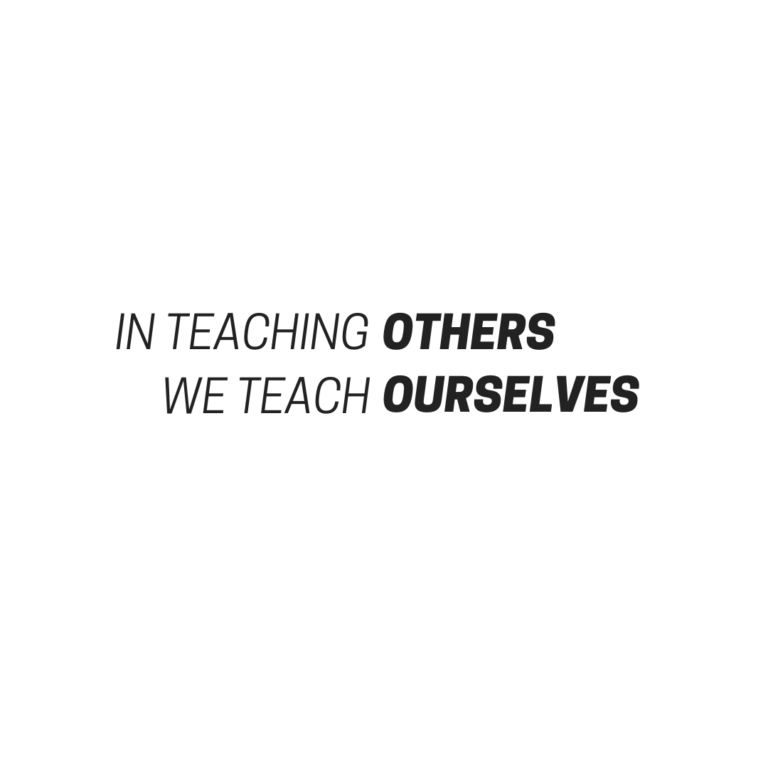 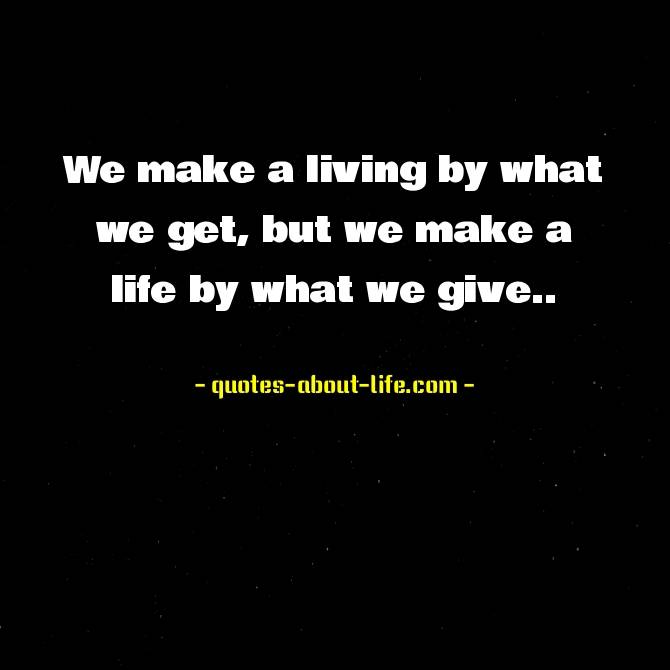